The human foot is a mechanical and medical marvel.

It can sustain enormous pressure (several tons over the course of a one-mile run) and provides flexibility and resilience during the thousands of steps we make every day.

Foot pain is not normal and should not be ignored but unfortunately, it often is. Unbeknown to many, problems with the feet can actually affect the functioning of other parts of the body including the hips, knees and back.

Some of the most common foot problems, along with their symptoms are listed below.

The plantar facia is a thick and fibrous band that runs along the plantar surface of the foot. It originates in the heel bone and fans along the bottom of the foot before inserting into the base of the toes. It acts as a “bowstring ” and helps maintain the shape of the arch. Inflammation of this fibrous band is known as Plantar Fasciitis.

Hallux Valgus, or Bunions as they are commonly known, are one of the most common forefoot deformities. It is the displacement of the joint of the big toe and results in the big toe turning and rotating inwards. The shifting of the toe inwards results in a very painful prominence on the side of the big toe joint.

Metatarsalgia is the general term used to describe forefoot pain. The usual comment by a patient is “it feels as though I’m walking on pebbles”. These “pebbles” are usually the 2nd, 3rd and 4th metatarsal heads and can be caused by a number of reasons.

The term neuroma refers to a swelling of a nerve. The nerve commonly affected is a small nerve that connects the 2nd & 3rd and 3rd & 4th toes.

This is a very common condition of the foot and is sometimes called an “acquired flat foot” as it is the posterior tibial tendon that holds the arch and prevents the foot from rolling in.

As the name suggests, Achilles Tendonitis affects the achilles tendon that connects the calf muscles to the heel bone of the foot.

Most people have an arch on the inner side of their foot. Those that over pronate have a very low or in some cases, no arch. The opposite to this is a high arch and is known as a cavus foot type. 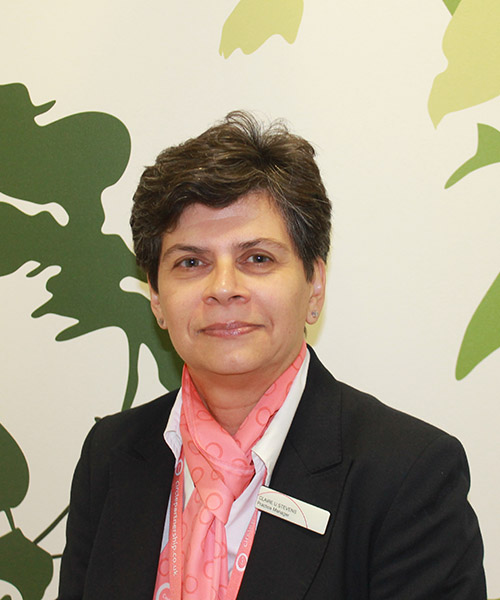 For more information about treatments or Feet First Orthotics, please feel free to contact me and I will be more than happy to help.

Gait Analysis enables us to make an accurate diagnosis and treatment plan for our patients so that you can get back on your feet as quickly as possible.

Based in Reading, Berkshire and London, Nick is a specialist in biomechanics with a focus in gait analysis and neural muscular lower limb conditions.

Foot problems can have a huge impact on your life as even the simplest of tasks such as walking can feel impossible.

An orthotist can help to diagnose, treat and prescribe long-term solutions for these issues so you don't have to suffer anymore.

Problems with the feet can actually affect the functioning of other parts of the body including the hips, knees and back.

When coming up with the right design of orthotics for sport, it's important to understand the footwear that is being used.

The most appropriate type of Orthosis for your child can be discussed at great length to allow you to understand exactly what your options are.